The spring equinox in the Avalonian tradition 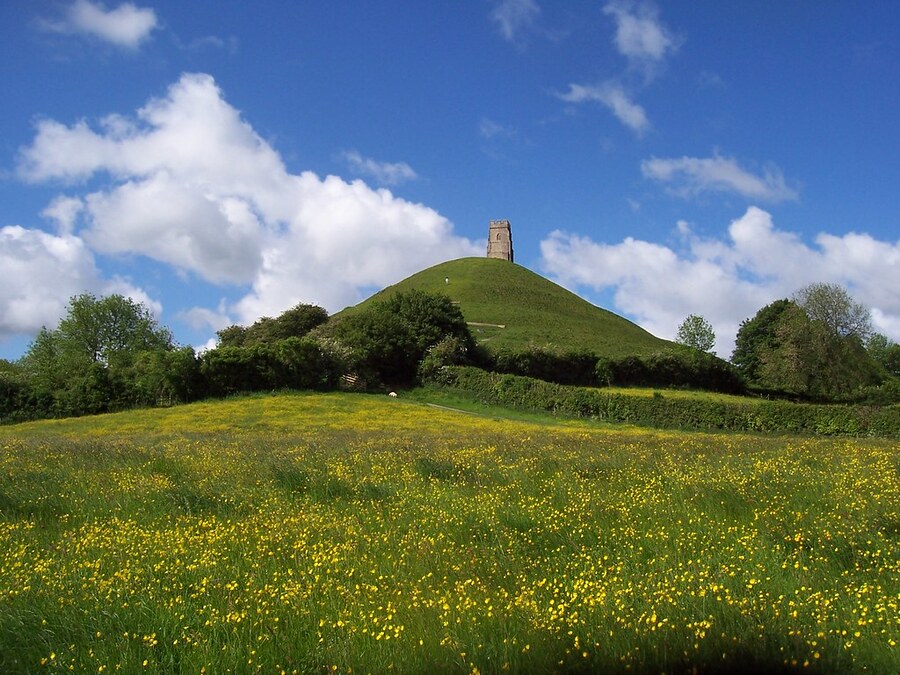 The spring equinox in the Avalonian tradition

The 21st of March of each annual cycle is the celebration of the spring equinox, a gateway that officially opens the season of the awakening of Nature’s forces. According to Celtic tradition, the spring equinox represents the beginning of the light half of the year and the beginning of spring, and is called Oestara or also, in recent times, Alban Eiler, or ‘Light of the Earth’. In ancient times, the spring period was called Giamonios, the time of buds, meaning ‘End of Winter’. Together with the autumnal equinox, 21 March is a time when day and night, male and female, are in perfect balance. The spring equinox celebrates the return to Life, in which Nature brings a message of renewal and awakening after the long winter nights. The spring season is characterised by expansion, creativity and renewal. The spring equinox therefore marks a moment of symbolic union between the masculine and the feminine. Alban Eiler sees it as the time of the rebirth of Nature, when Life blossoms in all its forms, and this is precisely the right time to realise all those dreams and projects that were born during the winter period.

In Avalon, the priestesses who preside over this period are the Seligen, one of the five families of the Clan of Priestesses on the Sacred Isle. The Seligen, in their attributes and personalities, reflect the energy of spring: their hair colour is green, they wear a white tunic and around one of their ankles they carry bells tied with branches, a tool they use during their rituals. Their natural element is the Earth and the totem animal that represents them is the White Deer, a symbol of the continuous renewal of life. The Seligen also seek beauty in Nature, in all the Arts and within themselves. Their character is sweet, carefree and altruistic. They are very empathetic and love being in contact with nature and animals, helping people to find joy and hope in themselves. Their main aim is the awakening of both conscience and ideologies, gifts or virtues hidden in all those who seek them.
On the day of the spring equinox, the Seligen priestesses gather at dawn in the forest to celebrate the spring festival. The Seligen priestesses are divided into two groups, according to their propensity and spiritual closeness to the animal or plant kingdom. Through the use of bells tied to their ankles, one group will awaken all the fauna while the other group will be responsible for awakening the flora. These operations have precise objectives and timing: for the animal kingdom they choose the right time to awaken from hibernation, while for the plant kingdom they select the moment when the temperature is high enough so that the sap can flow freely into the plant and thus completely bathe it in Life. During the festival, which lasts a few hours, the Seligen dance and sing using bells, which are tied not only to their ankles, but also to their waists or spiralled around a stick. Through this sacred ritual, the Seligen bring harmony, balance and rebirth to the Isle of Avalon.